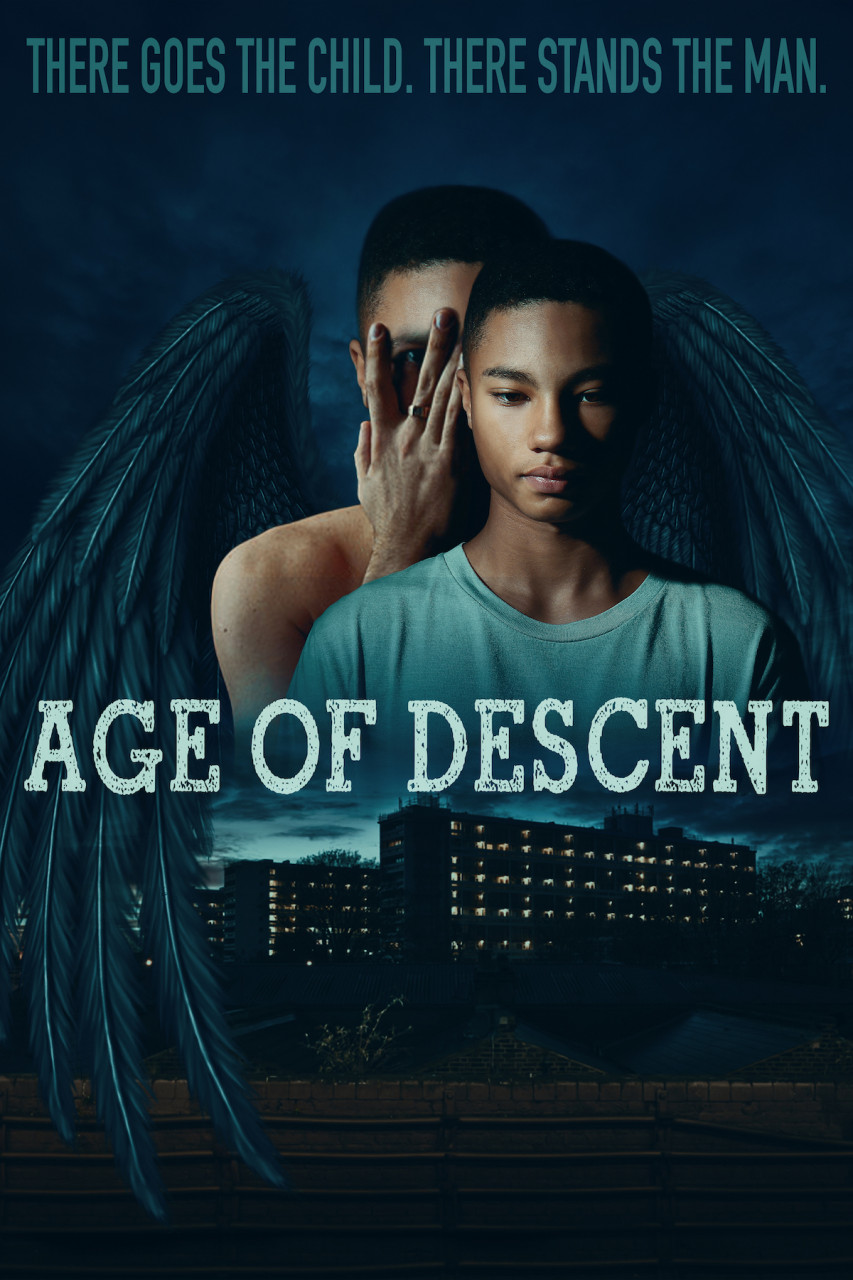 
Few needs of the human heart are greater than the need to be understood, to have a voice that is heard, respected and valued.

Like everyone across our country I'm sure you're saddened, shocked and disturbed as seemingly each new day brings news of another teenager whose life has been taken through the senselessness of knife crime.

Some of you will be familiar with one of our projects, 'Age of Descent'. It's a brutally harrowing, poignant, sometimes funny, hopefully moving and, as described by others, 'powerful' multi-strand drama covering the fateful topic knife crime as well as other issues which affect our younger generation; cyberbullying, internet danger, teenage suicide, the pressure to succeed and the struggle of emerging sexuality for young gay people.

It was conceptualised several years ago at a time when knife crime was at its 'worst'. As we know with each passing year the problem only becomes more prevalent and more widespread.

One of the foremost reasons I started the BFA was the impossibility for me, as an unknown filmmaker at that time, to be able to get a project like 'Age of Descent' which spoke of the times in which we live, off the ground, even with the incredible cast of extraordinary young actors and successful older actors who wanted to be a part of it including David Harewood, Susan Lynch, Ralph Ineson, Nathalie Emmanuel and the late great Rik Mayall to name a few.

As part of the journey I'm undertaking to fight for more opportunities for filmmakers and actors and the possibilities for the stories of worth they have to tell to reach an audience, I'm developing a new concept 'the AudioMovie' a hybrid of an audiobook and a film. Less challenging to produce than a film, they're designed to push significant projects into the public consciousness and create both an appetite for them to be seen as films and reassurance for financiers and producers that a market audience has already been built.

We're pioneering this with both 'Age of Descent' and our other key project 'Thin, Brittle, Mile'. After which I would hope we've sparked a taste for more unique and uncompromising stories and other writers and filmmakers will be getting their own projects started in a similar way.

This initiative is being covered in the documentary Fires we're Starting… which completes this year and, we hope, will have much press exposure.

I have included a link to Age of Descent's brochure for you here and you'll see that one of the ways we're aiming to reach people and gain momentum for the project is through 'Youth Anthem'.

'Youth Anthem' is a song both by and for our youth.

We're asking young people who've been affected by the issues Age of Descent raises to share their feelings and experiences and thereby contribute their own voice so that we may tell their story.

The reason I write is to ask if any of you might know, be related to, work with, or be aware of any young people who've had direct experience with these issues and might like to be involved.

They wouldn't need to be writers, or lyricists themselves, just to be brave enough to share their thoughts and feelings with me and allow them to be translated into the song.

The song, and the AudioMovies, will all be charitable projects with any profits delivered to pre-existing registered charities supporting the issues the stories explore.

If anyone can think of any young person, or group, or organisation who have been affected by knife, gun crime or gang culture, bullying, suicidal thoughts or depression and might find involvement rewarding please feel free to email with any suggestions.

There's a Group for Age of Decent on Film Sphere. If you'd like to stay in closer touch for other ways to be involved why not use this as a good opportunity to take out your own free Film Sphere account and join the group.

Bob Garbett of Drone Major was good enough to let me give Film Sphere to BFA members for free rather than asking for any fee for use – so why not start a group for your own project as well and help it gain momentum. It's what it's there for.

In other members news…

Please let me introduce Alana Hurd.
Alana is one of the hardest working and most selfless people I've met along my way since starting the BFA. She started a new project recently for very altruistic reasons and it may provide just the bit of help you're looking for on your next project. I'll let her explain in her own words:

"As I'm travelling in the UK in Campervan 'Mill(y)onaire Milly' I wanted to make myself available for any productions (especially low budget) that need a bit of help on location with somewhere to shelter from the rain/source a hot drink/costume change. As long as people are willing to buy coffees/teas/scrumptious chocolate/pay for any parking fees that there may be in urban areas, my only fee is £40 to go towards diesel/gas for heating and making drinks etc.
'Mission Milly' is also about building a huge community around the UK - creating an anchor/being a focal point for 1000s of people from all walks of life to share their news and stories - so it's also a chance for any up and coming film makers to share their work with a wider audience of non filmmakers and potential (very important) sponsors, since a lot of companies are partnering with me as I travel and you never know what bits of advertising they might be looking for.
Do you reckon this might be of use to you on set please? Thanks loads, Alana"
www.MissionMilly.com
07502 008745

My best to you all!

The Power to See the Race Through to the End