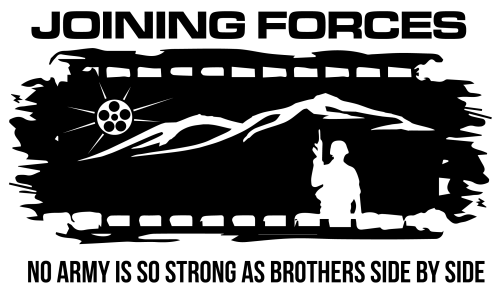 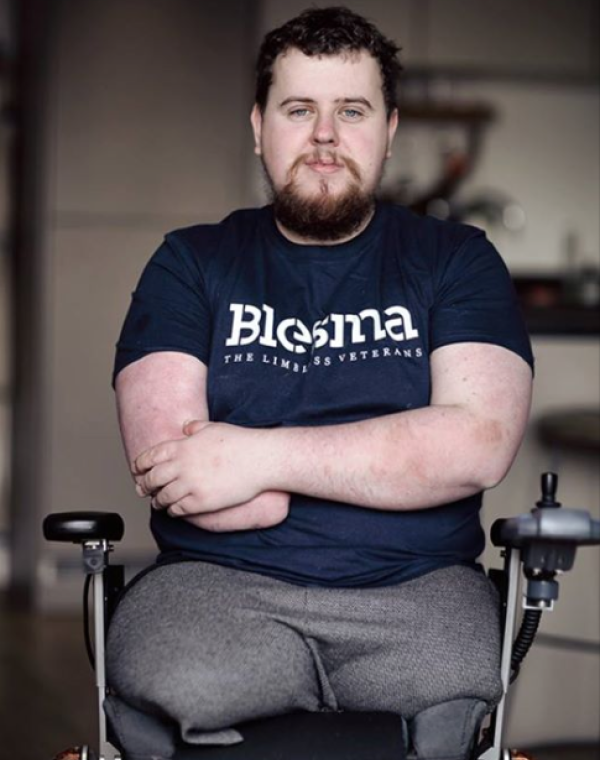 Desire is not enough. What every man or woman who ever achieved anything of worth needed most was tenacity, or ‘the courage to start things’.

All that we achieve and attain in life is a direct result of the action we take. The talented, no matter how great their gifts, will achieve nothing simply by being talented. We have our dreams. But we must also put legs under them.

AUT VIAM INVENIAM AUT FACIAM the Latin inscription under the BFA and World Film Showcase Awards translates as WE WILL EITHER FIND A WAY OR MAKE ONE. There’s no doubt that most struggling British filmmakers and actors are crying out for a change at our level of the sector. But the changes that will benefit us the most are not going to come from any other source, government body, individual or organisation. They will come from us. We must be the change we want to see in our world.

The interlinking initiatives and projects created by the BFA are designed to work as a movement to allow filmmakers and actors with an extraordinary talent the chance to create their own opportunities, find a pathway through the many obstacles which they currently face and bring their work and careers into fruition.

Join the BFA to be kept updated or become involved, or if you’re a Film Sphere member, please join any of the Campaign Groups to take a more active role. There’s something every one of us can do, right now, both individually, but more powerfully, if we work together as one.

Sponsored by Bob Garbett and Drone Major, The BFA’s free interactive membership platform, allows members the chance to promote themselves, meet and unite with other members, have an online presence and platform for their talent and their work and gain momentum for their projects.

Please note you’ll need to be a Film Sphere member to join any of our other Campaign or Film Groups.

A revolutionary set of awards designed to showcase and celebrate acting, writing and filmmaking talent when recognition is needed the most; the point where success is being strived for rather than already attained.  Also includes categories for developing projects.

A Film Festival, Market and Distribution platform allowing films the possibility of securing deals and finding an audience in a realistic and non-exploitative way.

Encouraging and supporting the work of writers and pioneering ‘AudioMovies’ a new way for films to begin their life cycle.

AudioMovie of ‘Age of Descent’

A poignant and harrowing multi-strand drama following the journeys of five teenagers and their young teacher at an average suburban school as such issues as knife crime, cyber-bullying, internet danger, the struggle of emerging sexuality for young gay people and teenage suicide touch their lives.

An uncompromising thriller concerning the story of a young soldier, physically unscathed but emotionally broken after enduring the conflicts in Iraq and Afghanistan, who faces his greatest battles on his return home.

A social enterprise enabling the union of filmmakers and early retired veterans for the benefit of all.

Short film starring Charles Dance, a slate of remarkable undiscovered acting talents and three early retired servicemen.  The first film from the Joining Forces Campaign was made by a crew comprised of filmmakers and former servicemen and women venturing into filmmaking for the first time. Watch the full film here.

Matthew, along with several other former servicemen poured their harrowing experiences and personal struggles into a screenplay that has the potential to become an unforgettable film.

The documentary ‘Fires we’re Starting…’ will follow our endeavours to bring our various initiatives to the industry’s attention and demonstrate a sustainable model which could be pivotal in allowing extraordinary talent to come to light.

We aim to prove that filmmakers themselves can find the solutions to the main problems we currently face; lack of opportunity, exploitation, marketing, funding and distribution.

‘Little by little one walks far.’

ALL NEWS IN OUR BLOG
05 June 2017
Once in a Life Team Opportunity for Actors
Campaigns
Dear Members, RE-SCORED COMPETITION FORM SONOS AND ABBEY ROAD . . . DON'T MISS OUTSonos and Abbey Road Studios are working in partnership to help bring everyday listeners closer to the music making journey, from the moment of composition t...
Read More
05 June 2017
Notes from an Entrepreneur
BFA News
Campaigns
Dear Members, My friend and business partner (source of inspiration and fellow producer of our developing project Thin, Brittle, Mile) Matthew Weston, has met a lot of people through his charity work and campaigning for veterans rights since leaving ...
Read More
23 May 2017
Our Launch
Campaigns
A word from our founder…The British Filmmakers Alliance is not about our own self-promotion any more than it is about financial reward. It's about a love of film.Throughout the site we've often cited the current economic downturn and its impact on th...
Read More